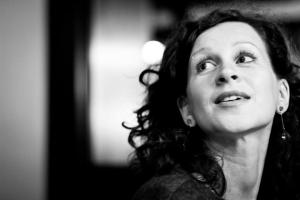 Inna Lesina was born in Snezhinsk, Chelyabinsk region, Russia.  She has degrees of musical theorist and arts critic, had been working on different TV projects for many years. In 2012 she moved to Moscow and entered The Marina Razbezhkina and Mikhail Ugarov School of Documentary Film and Theatre. “Morphology” is her debut student film.